Tad Greig is the director of instrumental activities and professor of music in the School of Music at Westminster College. As the director of instrumental activities, he is the founder and conductor of the Wind Ensemble. He also directs the Symphonic Band and Titan Marching Band and conducted the Jazz Ensemble from 1993- 2003. In music education, he co-supervises student teachers and teaches secondary instrumental methods, instrumental conducting, advanced conducting, band literature, and marching band techniques. Tad is also the faculty adviser to the Westminster College Pennsylvania Collegiate Music Educators Association and the past collegiate representative for curriculum and instruction for the District of the Pennsylvania Music Educators Association. He is responsible for maintaining and evaluating all music for the PMEA assessment performance list and is an advocate for musical performance assessment in Pennsylvania. He is also the conductor of the North Pittsburgh Symphonic Band. 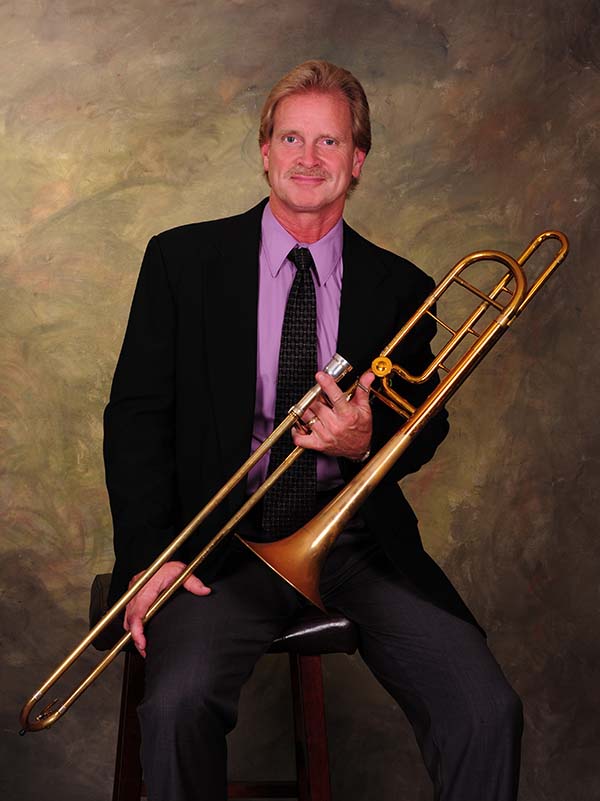 Under his leadership as former chair and budget administrator and current director of instrumental activities, the Westminster College School of Music has become a leader in music education training and music performance in the region over the past 20 years. He is an active guest conductor, clinician, and adjudicator throughout the Eastern United States, most recently having been the guest conductor for the Pennsylvania Music Educators All-State Wind Ensemble in 2012. His ensembles at Westminster have earned guest appearances at the PMEA state conference on numerous occasions and received specific mention by the National Association of Schools of Music in its last two accreditation visits and received first place in America’s Prize national competition for Collegiate Ensembles in 2017. He has given numerous lectures and presentations on ensemble rehearsal techniques, literature selection, and various topics regarding music education. He has also been a guest panelist for multiple Collegiate Band Directors National Association conferences related to successful programs in smaller institutions. He has studied conducting with Leslie Hicken of Furman University and Wayne Gorder of Kent State University, as well as participating in the renowned University of Colorado Conducting Symposium with Allan McMurray, Craig Kirchhoff, and Frank Ticheli.

As a trombonist, he currently performs with the Youngstown Fine Arts Brass Quintet and the Butler County Symphony Orchestra, and he is a free-lance musician throughout the Youngstown and Pittsburgh areas.

Prior to his hiring at Westminster, he was a music educator in the public schools in Greene County, Warren County, Mercer County in Pennsylvania, and Struthers County in Ohio for 12 years. He was also hired to re-establish the band program at Thiel College and has taught brass methods at Grove City College.

He received his undergraduate degree in music education from Grove City College, a master’s degree in music education from Youngstown State University, and his doctorate in music education from Kent State University. He is the past president of the Pennsylvania Collegiate Bandmasters Association and a member of the Collegiate Band Directors National Association, National Band Association, Phi Beta Mu (past president), National Brass Society, Music Educators National Conference, and the Pennsylvania Music Educators Association. He was also nominated and accepted into the “Who’s Who in American Education,” and was awarded the citation of excellence in music education from the Pennsylvania Music Educators Association, and the Keystone Salute award from the Pennsylvania Federation of Music Clubs. In 2016, he was awarded the outstanding bandmaster award by Phi Beta Mu, International Bandmasters Fraternity. He was a nominee for the national Arlin G. Meyer Prize through the Lily Fellows Program in 2010 for his “creative work at an academic institution that emerges from the practices of a Christian vocation.” In 2013, he was nominated for the United States Professor of the Year award given by the Carnegie Foundation for the Advancement of Teaching, the 2018 Montclair Who’s Who in Collegiate Faculty, and the “Albert Marquis Lifetime Achievement Award”, presented by Marquis International Who’s Who.