In her free time, she enjoys riding her horse, Misty. 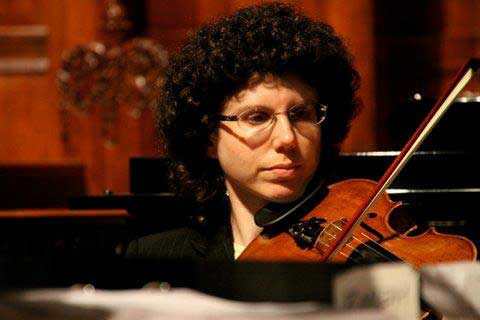