Mr. Sanzotti received his bachelor of arts degrees in clarinet and music education from Carnegie-Mellon University. He was awarded a master’s degree in history from Slippery Rock University and has done graduate work at the Aspen School of Music in Colorado. 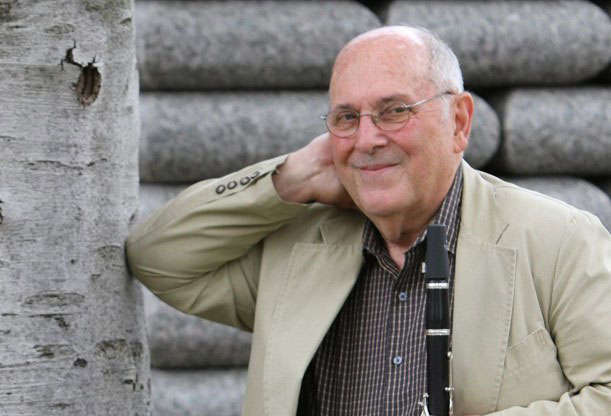 During his tenure at Butler, Mr. Sanzotti has served as host to the Western Regional Orchestra and Region I State Band. He has been a member of the Butler County Symphony Orchestra since 1965 and a member of the Musicians Concert Band since 1988. He and his wife Claudette have presented many and varied musical programs for the noon-time concerts of the BCSO during the summer.

Mr. Sanzotti and his family were recognized as the Musical Family of the Year by the Tuesday Musical Club, and he was honored as an Outstanding Educator by the Pennsylvania Music Educators Association in 1990.

Mr. Sanzotti and his wife reside in Center Township, Butler County. They are the proud parents of five children, all pursuing successful careers in various professional areas. In addition, they are grandparents to seven young ladies and three gentlemen and four great-grand-children, all showing musical promise.