Cellist Robin Hasenpflug performs as a soloist, chamber musician, and orchestral player throughout the U.S., Canada, and Europe. Robin serves as assistant to the principal of the Wisconsin Chamber Orchestra in Madison, Wisc., and is the principal cellist of the Butler County Symphony Orchestra. She has performed chamber music concerts with Magisterra Soloists in London and Toronto. As a member of the Holter Music Festival, she performed in a concert tour of Italy, with audiences in Sacile, Pordenone, and Trieste. Earlier in her career, Robin performed concerts in Kaisersalutern, Germany, the same region where she played with the Pfalztheater Opera Orchestra. Robin’s broad musical experience has enabled her to share the stage with some of today’s most popular artists. She performs regularly with the Trans-Siberian Orchestra and has played concerts with Evanescence, Disturbed, Josh Groban, and Michael Bublé.

Robin has been teaching private cello instruction for over two decades. She attributes her methodology to years of private studies with world-class cellists including Eric Kim, Lee Fiser, Hans-Christian Schweiker, Richard Hirschl, David Premo, and Regina Mushabac. She has also earned her Suzuki Book One and Every Child Can teaching certifications from the Chicago Suzuki Institute under the tutelage of Barbara Wampner.

Robin currently resides in Pittsburgh, where she maintains private music studios for students of all ages. 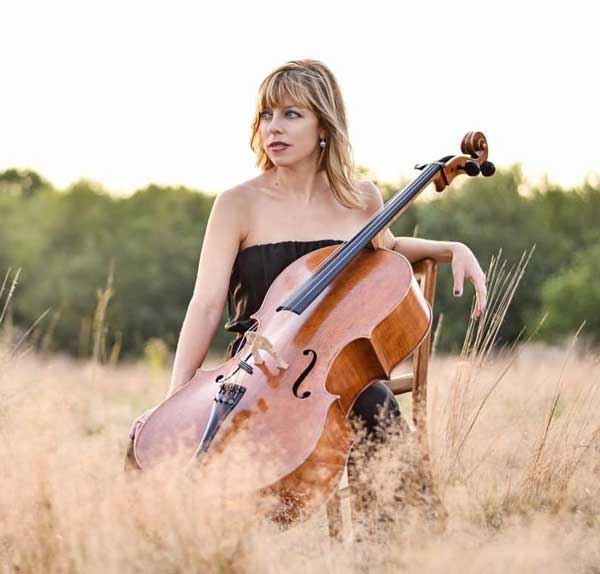