A U.S. Army and Navy veteran, Richard Diefenderfer earned bachelor’s and master’s degrees in clarinet performance from Duquesne University. During his military career, he performed with the U.S. Army Band at Fort Lee, the Navy Band at the United States Naval Academy, and taught at the United States Armed Forces School of Music in Norfolk, Va. While a resident of Virginia he performed with the Norfolk Philharmonic Symphony Orchestra and was an instructor in applied music at Tidewater College. 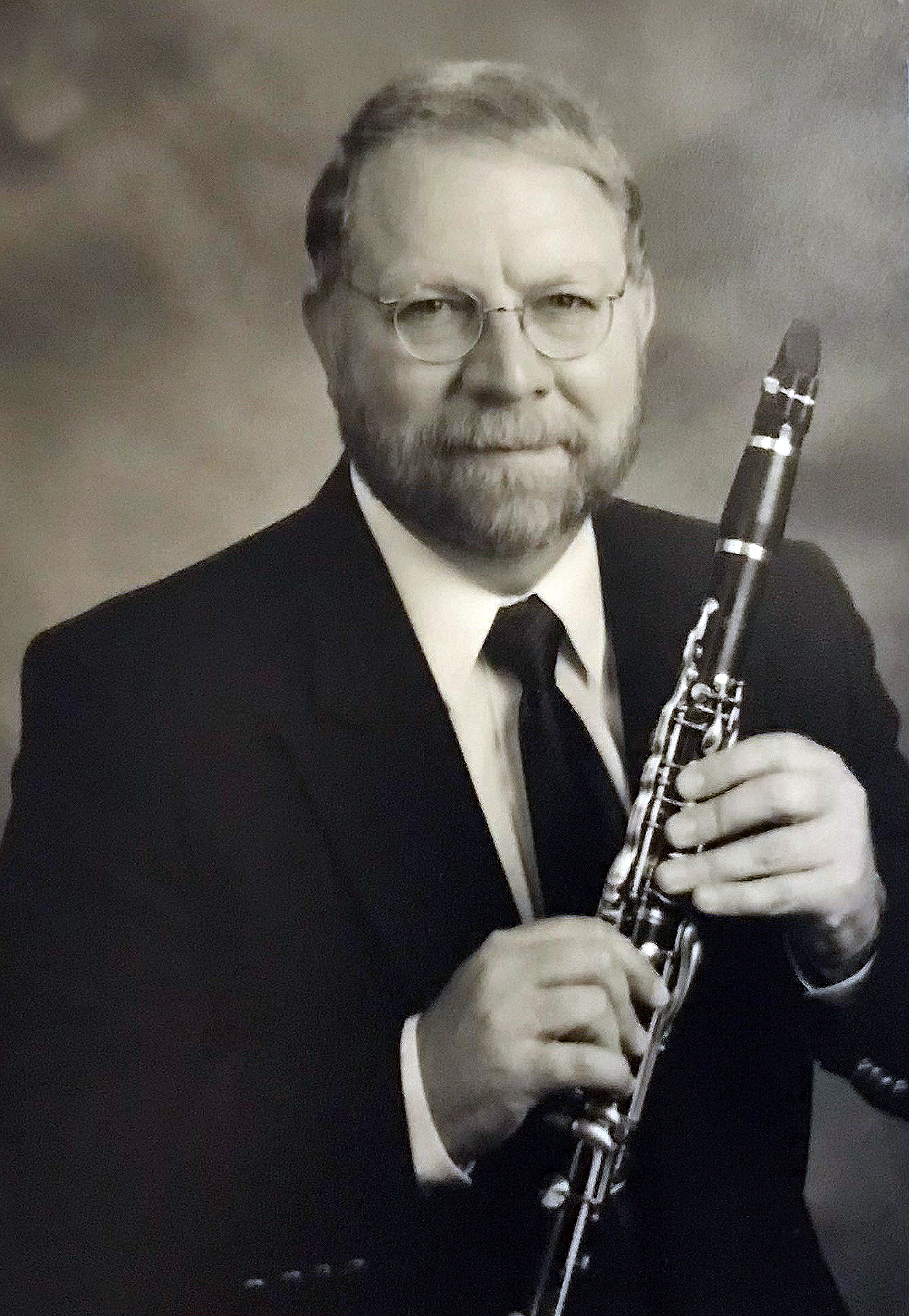