Dr. Bryan Helsel is the director of choirs and music technology at Butler Area Senior High School, teaching choirs, recording, songwriting, and piano. Under his direction, choirs have received superior ratings at assessments and have been invited twice to perform at the Pennsylvania state conference. He was recently nominated for the Grammy Award for music education, where he was a quarterfinalist. He served two terms as music department chair for the Butler Area School District.  Active in the arts in Western Pennsylvania, Bryan plays piano in the Butler County Symphony Orchestra, has been an organist at various churches, played trumpet in chamber settings and large ensembles, and can be found playing recitals locally or playing jazz and pop music at Pittsburgh area venues and private functions. He is listed in “Who’s Who Among America’s Educators,” as well as “Who’s Who in America.” His professional affiliations include PMEA (Pennsylvania Music Educators’ Association), NAfME (National Association of Music Educators), TI:ME (Technology Institute of Music Education), and ACDA (American Choral Directors’ Association). 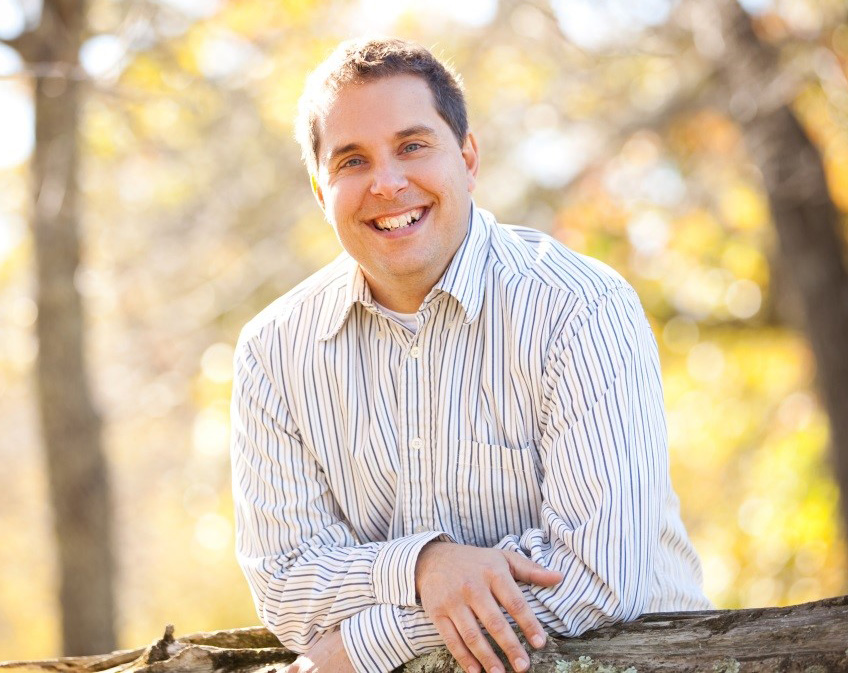 Helsel earned his Ph.D. in music education from Kent State University, which featured an additional emphasis on choral conducting and curriculum design. His research interests include music ensemble travel and music literacy.  His case study on ensemble tourism was published in the journal Excellence in Performing Arts Research, and he has been published multiple times in the PMEA Journal. He also has a master’s degree in piano performance from Duquesne University and bachelor’s degrees in music education and piano performance from Westminster College.  He studied piano under David Allen Wehr and Nancy Zipay DeSalvo.  Conducting teachers have included Scott MacPherson, Jerry Blackstone, James Jordan, and Paul Rardin.

Bryan has composed several choral works and has released albums of his own contemporary music. He has appeared on public radio as a pianist. He has been the conductor for the community choir of Butler County, and he is in demand as an accompanist and guest conductor at county and district festivals, most recently in Pennsylvania, Virginia, Ohio, and North Carolina.  He has presented research and rehearsal strategies at state conferences in Pennsylvania and Ohio. He has appeared as a guest artist in concertos with regional symphonies and bands playing Gershwin’s “Rhapsody in Blue,” “Concerto in F,” “I Got Rhythm” variations, and Saint-Seans’ “Carnival of the Animals.” As a pianist and singer, he has shared the stage with the likes of Shirley Jones and Garrison Keillor. Aside from performing and conducting, he owns and operates Helsel Music, a full production recording studio. He resides near Saxonburg with his wife Heather and children, Colin and Elyse.