Adam M. Janssen is a musician, composer, and educator. A native of Pittsburgh, he has served five seasons in the trombone section of the Butler County Symphony Orchestra. Mr. Janssen began his musical studies on the violin at the age of 8, adding the trombone one year later. Taking great pride in defying his teachers’ warnings that he would have to concentrate on one instrument, he enjoys playing violin, viola, trombone, guitar, piano, and many other instruments at a professional level.

Mr. Janssen maintains an active freelance performing schedule and is equally comfortable in the studio, orchestra hall, wedding, and restaurant/bar scene. He has performed with the Altoona, Washington, Westmoreland, and Butler Symphony Orchestras, as well as productions with Microscopic Opera, ResonanceWorks, and Alia Music Pittsburgh. As a chamber musician, Mr. Janssen has performed with Pittsburgh Music Ensembles, Radiant Strings, Three Rivers String Quartet and leads his own Cambiando Ensembles. He also performs with a number of jazz/pop/rock ensembles including the Jason Kendall Band, John Parker Band, The Blend House Band, Adam & the Aces Swing Dance Band, Monte Mader & the Big Sky Band, and True North. In all groups he sings and plays horns, electric and bass guitar, keyboards, and electric violin. 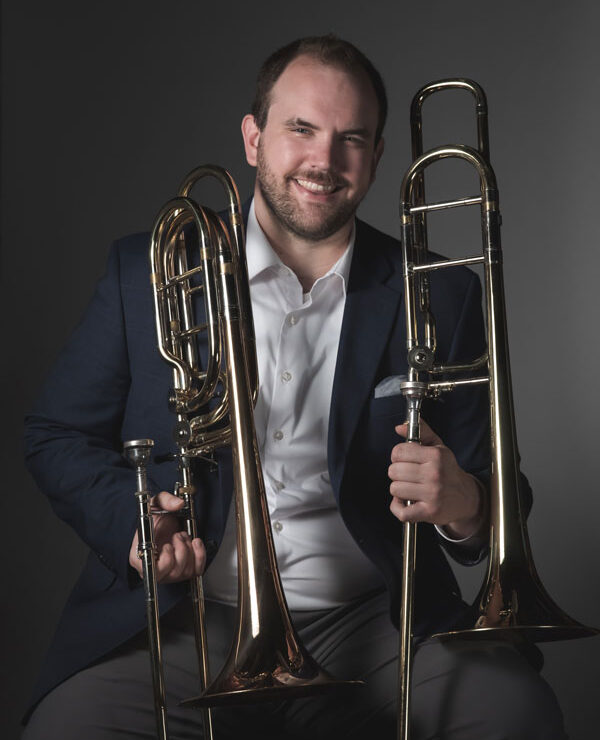 Read More
As a composer, Mr. Janssen writes and arranges extensively for orchestra as well as string, brass, and vocal chamber music. He also produces his own singer/songwriter projects. His most recent release is “Long Way Down,” a collection of original songs that blend the genres of classical, jazz, pop, and rock.

Mr. Janssen teaches instrumental and general music for Propel Schools, an urban charter school. During his time at Propel, he has founded a flourishing strings program, developed a thriving band program, and has increased program involvement. He has also taught music in the school districts of Fox Chapel, Moon Area, and Sewickley Academy. He aspires to encourage, educate, and inspire a future generation of music appreciation.